Times are a Changin' 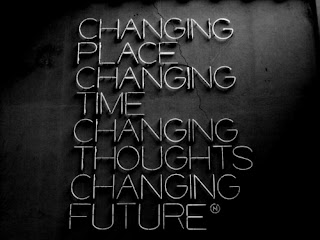 Come senators, congressmen
Please heed the call
Don't stand in the doorway
Don't block up the hall
For he that gets hurt
Will be he who has stalled
There's a battle outside ragin'
It'll soon shake your windows
And rattle your walls
For the times, they are a changin'.

Exciting times these are: The greatest period of history in this country since the first Revolution. Massive changes to our world are unfolding. The digital tech giants that dominate every aspect of our world are about to be brought to heal with RICO (Racketeer Influenced and Corrupt Organizations Act) charges leveled at them, likely before the middle of next year. Investigations into Facebook, Twitter, Google, and YouTube will likely lead to tens of billions of dollars of penalties. Amazon will likely lose all of its U.S. government contracts along with a massive class action lawsuit against it from retailers and others who can prove that Amazon Web Services is being used to actively steal intellectual property and customers from everyone else while conducting – with Google's assistance – mass surveillance of individuals and their homes. Serious charges!

By next Fourth of July, President Trump will be able to communicate directly to over 250 million U.S. voters and residents without big tech's interference after abandoning Twitter for a new communications platform, able to see on a Presidential dashboard exactly what the voters are thinking, by location, demographic, and issue. He will be able to poll all citizens qualified by cross-checked Social Security validation on any matter and see their views on a single screen. One-on-One with the Prez. Yep, the times they are a changin'. Good on us.
at October 31, 2019