Born Under a Waxing Crescent Moon 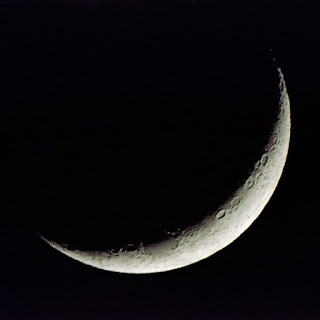 I was born under the ruling influence of a 9.6% Waxing Crescent moon. My lunar birth horoscope says I am assertive, adventurous and filled with curiosity about life. Happiest while pursuing a worthwhile mission, my drive for achievement is central to my success. A creative disposition inspires inquiry and an ability to see the world through fresh eyes. Because of this, visionaries like me are often torn between following conventional wisdom and risking all to break new ground. Facing and overcoming imbalance and chaos brings likely success early in life when ambition and productivity is especially high. Sounds about right!

Your Moon Phase at Birth

It is important to know which phase was ruling your parents during your gestation as well as which was ruling on the day of your birth. Most people are gestated when their mother is ruled by the full moon. As a result, they have a strong attachment to the material world, as well as to family and religion - which our society looks upon as normal. But I gestated under the waning moon of both my parents, though I was born under a waxing crescent moon.

Those gestated under the influence of a waning moon have artistic and spiritual inclinations. From an early age, I have known I was on a spiritual quest. I have always known there are no coincidences; my journey has been perfectly synchronized to allow me to meet the people I needed to help me fulfill my destiny. My life has been unfolding with every step, blossoming as I have grown in wisdom, following a path destined for enlightenment.
at May 09, 2020 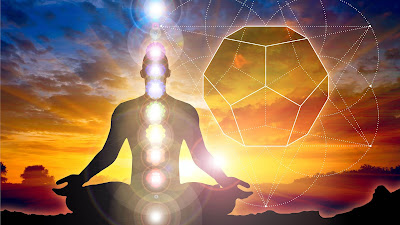