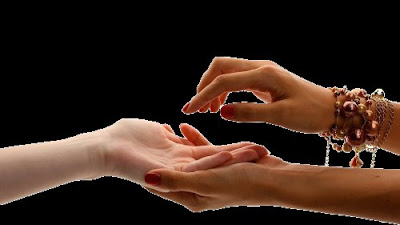 On the October 4, 2020, episode of George Noory's Coast-to-Coast program, Vernon Mahabal, founder and director of the Palmistry Institute in Los Angeles, spoke about what palmistry can reveal about a person. He also shared his predictions for the year ahead based on trends he pulls together from readings of his clients' hands. Things will continue to be rough until February 2021, at which point the pandemic lockdowns and isolation will be mostly over, he forecasted. 2020, he added, was ruled by "Saturnian" energy that involved limitations, and not moving forward. The protest movements in America will continue in 2021, but more violent or extreme aspects will be curbed, he said.

2021 is ruled by "Mercurian" energy, which will bring more relief, fun, and adventure, he offered. There will be struggles in some industries, but business will pick up to a large degree, he added. Mahabal predicted that Trump will be reelected for a second term. Mike Pence will rise to take on an increased leadership role in the second term of Donald Trump, but will likely not pursue the presidency following Trump. Of note, he gave a reading to congresswoman Tulsi Gabbard in 2008, and believes she'll be a strong contender for the presidency in 4 to 8 years. In 2022, we'll go into a period where Venus will have increased influence, leading to more intimacy, communion, and closeness, he cited. Expect to see the polar opposite of what we experienced in 2020.