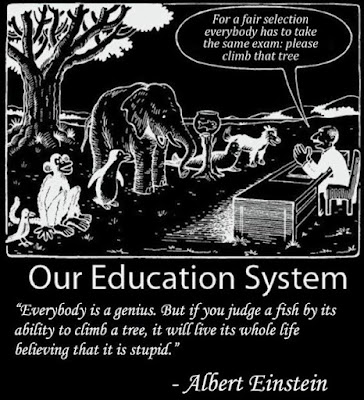 When children stop asking questions, the true loss of innocence begins. Think about a three- or four-year-old toddler. The question WHY usually dominates their exploration of the world around them and their interaction with others. Unfortunately, the answers they receive are often not conducive to learning. Sometimes the answers are polite... “Mommy's busy right now. Ask me again later”… or the answer can be short or harsh... “I’m busy. Don’t bother me” or worse... “You’re too young. You wouldn’t understand”. The answers a young child receives may be nasty or at least seem distracting or annoying to an adult, but after receiving responses like this twenty or thirty times, children learn something that may change their lives forever after. They learn NOT to ask questions anymore. Eventually, they come to believe that asking questions blocks them from the love and acceptance they absolutely depend on; they come to accept that asking questions in not acceptable and internalize that part of their experience. After this belief is reinforced for a few years, we send them off to kindergarten and wonder why they have problems learning. What we have inadvertently accomplished is that we have taught them to stop questioning and trying to learn more about the world and people around them.

Perhaps all children are born with a much higher IQ than we suspect and that, unfortunately, most children are taught not to ask “WHY” and not to bother mommy and daddy and their teachers with endless questions. Children quickly learn what they have been taught, so when you encounter adults who are narrow-minded (or close-minded), unthinking, and incurious, consider what they must have been taught when they were young and how well they learned those lessons.

High IQ people may be more child-like in some ways, simply because they never had those curious, marvelous, insightful, unrestrained characteristics taken away. They may have simply never lost them… and that is part of what makes them different from others, or special. They are highly curious and ask far more questions than others. They are less likely to simply accept facts that are given to them and often question the answers they receive. Asking the primal question “WHY?” is an very important part of human development. Not taking the time to answer a child's inquiry may serve only to stunt the child's curiosity and intellectual growth. 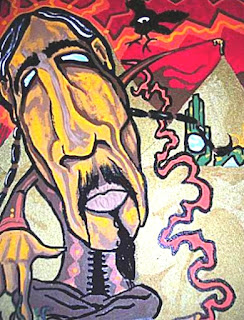